High noise levels in vehicles can affect situational awareness. And exposure to noise over time can induce fatigue and lead to temporary and permanent hearing loss. The Bose® T5 Tactical Headset offers an unsurpassed combination of full-spectrum noise reduction, comfortable fit and clear audio in an ergonomic and rugged form factor.

The T5 Tactical Headset offers clear, two-way communication through intercoms, radios and its talk-through feature, resulting in increased situational awareness for the user. The reduction of both continuous and impulse noise enables increased exposure time in loud vehicles and allows for better focus on mission-critical tasks and information. The dual communication version of the headset can support simultaneous communications with two different devices.

Its rugged yet intuitive design fits securely and comfortably under combat helmets, and can be used for both mounted and dismounted operations—with seamless transition between the two. The T5 Headset requires only limited training and allows for easy field upgrades.

The dual communication function allows for simultaneous connection to and operation with many vehicle intercoms, soldier radios, smartphones and tablets. Two portable radios or an intercom system and a portable radio could be connected and used simultaneously. When using two sources at one time, the headset will automatically separate audio into different earcups and provide slightly higher audio levels for the primary input. Users can monitor or use more than one audio source at any given time without having to connect and disconnect sources.

The T5 Tactical Headset can be adapted to work with many different intercom systems, allowing it to be used in many international armies. Likewise, the modular design of the cable/boom microphone assembly allows adaptability to other systems and applications. 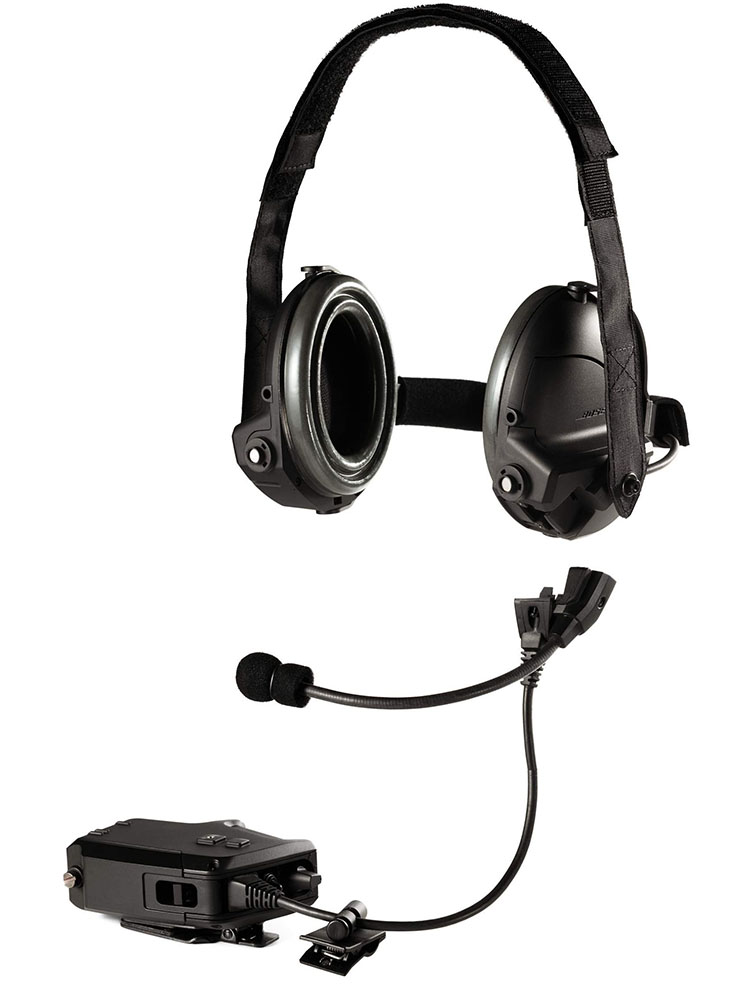 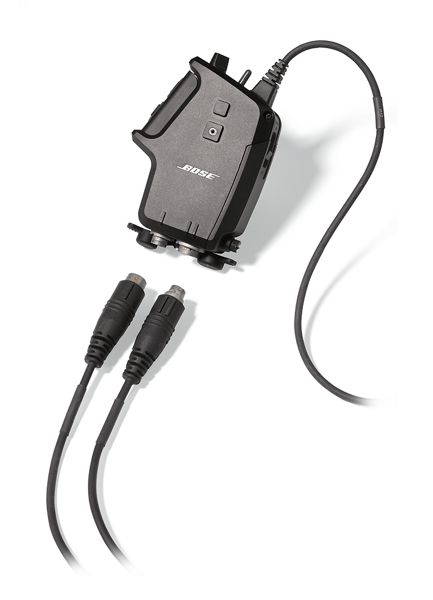 This user-selectable, binaural feature allows the user to monitor the ambient sound environment. Crew members can disconnect from the vehicle intercom system and communicate with other crew members standing nearby or listen for threats—without removing their helmets or headsets.

Features/benefits at a glance