Maser NetworkiQ has partnered with several new leading security vendors to provide what we believe to be one of the most diverse and innovative range of data and network protection solutions for our customers.

Our customers are now finding AlienVault and Centrify invaluable in helping to protect their data, networks and most importantly, users.

AlienVault is the leading provider of Unified Security Management™ and crowd-sourced threat intelligence that is required to detect and act on today’s advanced threats. AlienVault unifies all of your essential security tools in one location and combines them with real-time threat intelligence.

AlienVault’s products are designed and priced to ensure that mid-market organizations can effectively defend themselves against today’s advanced threats. By building the best open source security tools into one Unified Security Management platform, and then powering the platform with up-to-the-minute threat intelligence from AlienVault Labs and our Open Threat Exchange™ – the world’s largest crowd-sourced collaborative threat exchange – AlienVault provides its more than 19,000 users and 4,000 commercial customers with a unified, simple and affordable solution for threat detection and compliance management.

AlienVault products are updated every 30 minutes with the latest research from AlienVault Labs. Our Labs team analyzes millions of pieces of data to stay on top of the latest attacks, vulnerabilities and exploits. With up-to-the-minute guidance on emerging threats and context-specific remediation advice, we help you accelerate and simplify threat detection and remediation.

AlienVault® Unified Security Management™ (USM™) is a comprehensive approach to security monitoring, delivered in a unified platform. The USM platform includes five essential security capabilities that provide resource-constrained organizations with all the security essentials needed for effective threat detection, incident response, and compliance, in a single pane of glass.

Designed to monitor cloud, hybrid cloud and on-premises environments, AlienVault USM significantly reduces complexity and deployment time so that you can go from installation to first insight in minutes – talk about fast threat detection!

The Unified Security Management approach eliminates the complexity and costs of integrating and maintaining multiple point solutions. By combining five essential security capabilities, organizations can spend more time responding to threats rather than dealing with the headaches and hassles of deploying and integrating multiple products.

Get visibility into the assets and user activity in your cloud and on-premises environments.

Inspect traffic between devices and protect critical assets and systems in your cloud and on-premises environments.

Correlate and analyze security event data from across your cloud and on-premises environments.

Centrify redefines security from a legacy static perimeter-based approach to protecting millions of scattered connections in a boundaryless hybrid enterprise. As the only industry recognized leader in both Privileged Identity Management and Identity-as-a-Service, Centrify provides a single platform to secure every user’s access to apps and infrastructure in today’s boundary less hybrid enterprise through the power of identity services.

Identity is the New Perimeter

#1 point of attack is compromised credentials:

At the core of the vast majority of cyber threats is the malicious exploitation (or unintended misuse) of user, system or application credentials. According to cyber security experts Verizon and Mandiant, over half — and trending toward 100% — of recent data breaches were due to compromised credentials. The Centrify Identity Platform protects against compromised credentials by securing an enterprise’s internal users, external users and privileged accounts.

Traditional perimeter-based security is not enough

Today’s enterprises are rapidly adopting cloud and hybrid infrastructure, new styles of working, and new ways of connecting remotely. Traditional network perimeters secure only the ingress and egress points of the company managed network. Antivirus, next-gen firewalls and VPN aren’t enough to thwart attacks on the modern enterprise. Modern enterprises need to define a new perimeter based on identity that secures company resources that are located anywhere; including users, devices, apps, data and infrastructure.

Visit our NetworkiQ home page to learn more about our complete range of intelligent network performance, storage and security solutions

Maser are delighted to announce that we have extended our Zero-Trust Security portfolio by adding Okta, Inc. for Identity Management Okta is the leading independent provider of identity for the enterprise. The Okta Identity Cloud enables organisations to both secure...

END_OF_DOCUMENT_TOKEN_TO_BE_REPLACED

Maser is always looking at new ways to help our customers understand the quality their networks are providing end users and we're delighted to extend our solutions and welcome Accedian to the portfolio. Accedian is a leader in performance analytics and end user...

END_OF_DOCUMENT_TOKEN_TO_BE_REPLACED 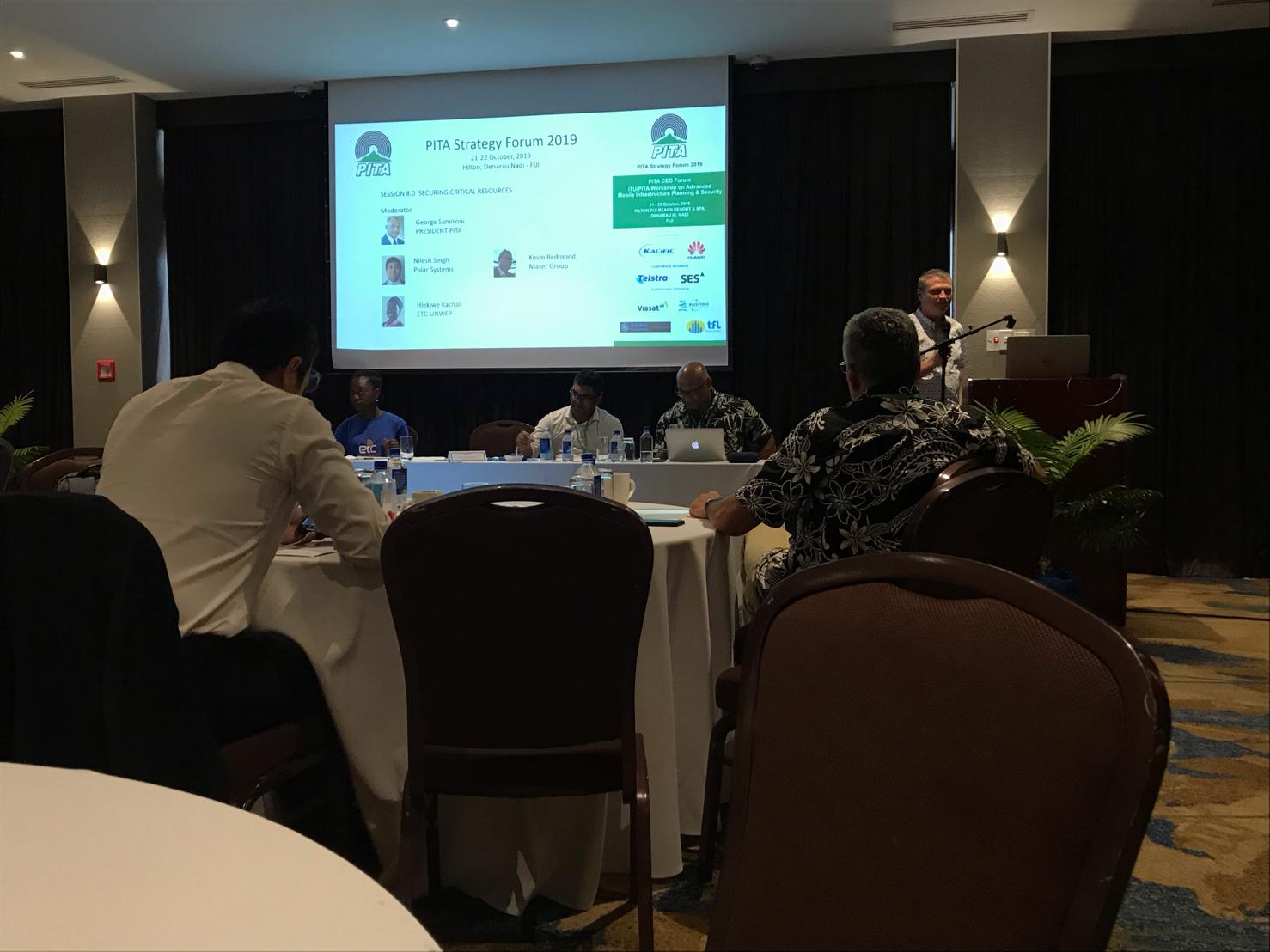 This month Maser Network iQ manager Kevin Redmond presented at the PITA Strategy Forum in Fiji. Referencing the Sandvine Global Internet Phenomena report, Kevin spoke on "How Applications are consuming the Internet Bandwidth".  Kevin highlighted some of the key trends...